The Use of Digestive Enzymes in Specific Digestive Disorders 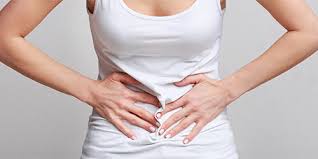 The Use of Digestive Enzymes in Specific Digestive Disorders

As a companion piece to our Q&A with M. Mamadou, PhD, in the September 2013 NMJ Supplement, we asked Dr Mamadou to outline some specific digestive disorders that can benefit from the use of supplemental digestive enzymes. Read the full Q&A here.

Pancreatic Insufficiency
This condition refers to the inability of the pancreas to produce enough digestive enzymes to help break down the foods in the intestine. Sometimes, the pancreas may produce the enzymes, but those enzymes are destroyed for various reasons before they perform their function.

The end result in cases of pancreatic insufficiency is malabsorption, diarrhea, high susceptibility to diseases, and other serious health conditions. Thus, under such conditions, the normal therapy is to have the patient take enzymes. The enzymes currently used are mostly enzymes derived from porcine pancreas. Although that practice has worked, there is trend to use supplemental enzymes derived from plants or fungal fermentations. The advantages of these enzymes is that they are stable to the acid in the stomach and do not require any additional ingredients to protect them from the acid as do the porcine enzymes. Furthermore, many people and their healthcare providers use fungal enzymes due to some recent animal disease concerns associated with enzymes derived from animals.

Lactose Intolerance
When lactose is not digested in the small intestine, it causes diarrhea and flatulence. Lactase is the enzyme responsible for breaking lactose down. Although everyone has this enzyme as a baby, some people lose it as they stop breastfeeding and as they grow older. For people who lack lactase, drinking or eating any milk product containing lactose results in serious discomfort. This condition of discomfort associated with the lack of the enzyme lactase is called lactose intolerance. Supplemental digestive enzyme products containing effective lactase enzyme can remedy the conditions associated with lactose intolerance.

Casein and Gluten Intolerance
Casein and gluten are 2 major proteins derived respectively from milk and wheat. Some people cannot tolerate casein and/or gluten in their foods. The consumption of these food items creates major health issues, ranging from inflammation to neurobiological disorders. In fact, these 2 proteins are the focus of major research in neurobiological disorders, such as autism, schizophrenia, attention deficit disorder (ADD), and others. Studies have found that in some people, casein and gluten are partially digested. Some of the resulting fragments from this partial digestion are called peptides and act as opioids and are thus termed opioid-like peptides. As the name implies, they act on the brain centers as opioids do, thus creating various mood and behavior issues. As milk and wheat components are found in many food items, the inability to digest them and the consequent health challenges constitute a major concern for patients and their parents. It should be noted that most patients experience the symptoms as kids in terms of autism, attention deficit hyperactivity disorder (ADHD), and ADD.

Many studies have documented the association of these opioid-like peptides derived from casein and from gluten to conditions such as autism and schizophrenia. As a consequence, efforts have been made to incorporate supplemental proteolytic enzymes that break down proteins such as casein and gluten in people with autism and other neurobiological disorders associated with digestive impairment.

In the natural and integrative medicine sector, I have seen many practitioners and even parents adopting enzymes to help in the treatment. Some well-conducted studies have documented the use of enzymes in these cases. Thus, this is another area of application of supplemental enzymes to correct a gastrointestinal disorder that directly or indirectly impact the brain function and overall quality of life.

Although casein and gluten have been extensively studied in relation to their opioid-like peptides, other proteins may also be culprits if not properly hydrolyzed in the gut. This is one of the reasons that including supplemental digestive enzymes could help prevent or reduce the risks of digestive and other health challenges originating from the gut.

Supplemental digestive enzymes could help prevent or reduce the risks of digestive and other health challenges originating from the gut.

Food Allergies
An allergy is by definition an immune reaction elicited by a foreign protein in contact with the body’s immune system. The gut's sophisticated immune system, along with digestive enzymes, helps suppress any allergen-inducing capability contained in the food proteins we consume. However, in cases of insufficient digestive enzyme function in the gut, some proteins can induce an immune reaction that could be very severe. As a result, many people avoid foods that they are allergic to. Sometimes, people may not be aware of the culprit food until after consumption. Supplemental digestive enzymes high in proteases are very helpful in controlling food allergies. As a result, many people go back and eat the foods they were allergic to. The fact is that as long as a protein is completely broken down as in digestion, it loses its capacity to induce any allergic or immunogenic reaction.

Celiac Disease
This condition results from the body’s inability to hydrolyze wheat proteins. As a result, there is an immune reaction that leads to inflammation and injury to the intestinal cells. This condition should not be confused with the gluten intolerance described above that has been associated with neurobiological disorders such as autism. Celiac disease destroys the intestinal cells and thus impairs the functionality of the brush border enzymes, as well as the ability of the cells to perform their absorptive function. Introducing supplemental digestive enzymes containing highly active proteases and peptidases may help with the condition.

Recently, some researchers have shown that enzymes taken under specific conditions can help prevent infection by bacteria. Many bacteria use some molecules to attach themselves to the surface of a cell before they penetrate the cell and take over its metabolism, thus infecting the cell. These researchers have found that by using enzymes to prevent attachment of the bacteria, they were able to stop infectivity by some pathogenic intestinal bacteria. This is an example of enzyme-controlling bacteria that could induce serious digestive infectious diseases. More research needs to be done in this area to determine the various formulations and conditions under which enzymes could effectively control microbial infection, considering the fact that various bacteria have various infectivity mechanisms.

Colon Health
The colon is like a reservoir or fermentation tank that receives all foods not digested and absorbed in the small intestine. The health of the colon is a function of the taxonomy of the probiotics and their ecological balance, as well as the nutrients they receive. The nutrients received by the probiotics depend largely on the digestive and absorption processes in the small intestine. Thus, besides maintaining good flora in the large intestine, it is important to maintain good digestive function by supplementing with enzymes.

If too much food is not digested and absorbed in the upper small intestine, not only will the body be undernourished, but the organisms in the large intestine could be overwhelmed, and the gut bacteria balance could shift toward the deleterious organisms. Moreover, the composition of undigested foods that reach the large intestine could play an important role in disturbing the ecological balance in the colon.

If you need to purchase enzymes visit out site at https://member.tranont.com/shop/product_details.asp?pid=701 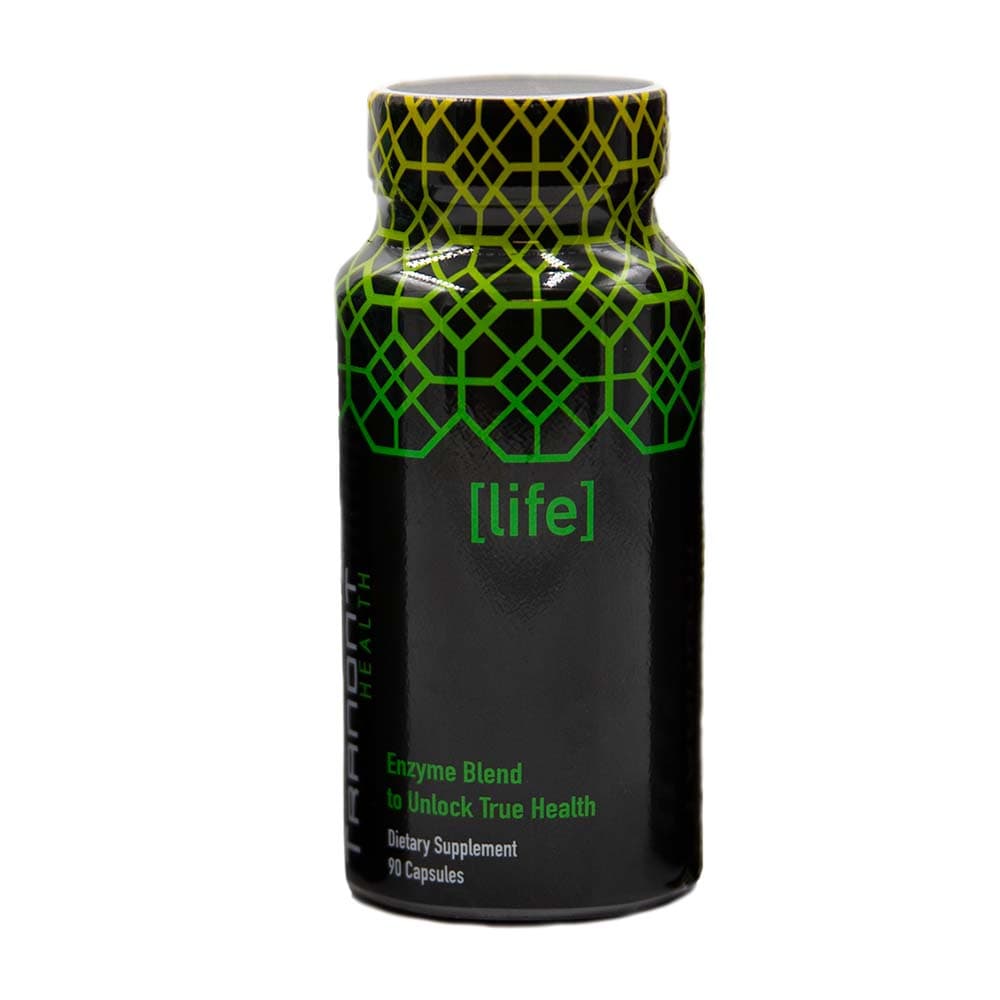 About the Author
M. Mamadou, PhD, is the chief science officer of Phytomedic Labs. He earned his doctorate from the University of Cincinnati and has been actively involved in enzyme-based formulations for health and wellness. His present research activities focus on isolating new phytochemicals and enzymes for dietary supplements. He has taught and conducted research at several universities and has provided consulting and research services for many health and nutrition companies, including EnzymeScience, Inc, a key sponsor of the Natural Medicine Journal.